Top 5 Cryptocurrencies To Invest In Today 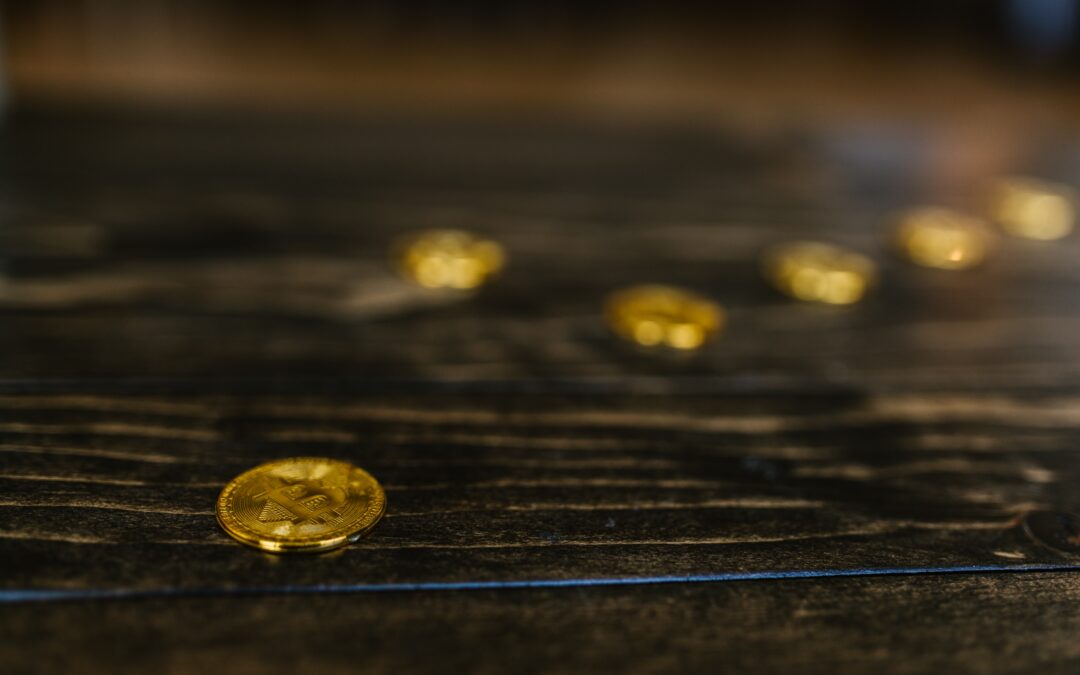 Bitcoin (BTC) is the first cryptocurrency created in 2009 under the pseudonym Satoshi Nakamoto. It continues to outperform and gain ground against other cryptocurrencies, despite being the oldest and has been around for a decade. It’s pretty much fallen into the category of a long-term investment. BTC, like most cryptocurrencies, is based on a blockchain, or distributed ledger, that records transactions across a network of thousands of computers. Bitcoin is maintained secure and safe from fraudsters because updates to the distributed ledgers must be confirmed by solving a cryptographic problem, a process known as proof of work.

It is the silver to Bitcoin’s gold, as it introduced advancements to the blockchain and created a platform for other applications. Ether is required to participate in high-value deals, such as non-fungible tokens (NFT).

Because of its potential applications, such as smart contracts that run automatically when conditions are met and non-fungible tokens, Ethereum is a favourite of programmers as both a cryptocurrency and a blockchain platform (NFTs).

Ethereum has also exploded in popularity. Its price increased by more than 27,000 percent in just five years, from around $11 to roughly $3,000.

Stellar’s growth has been phenomenal in 2021. Year to date, it has returned 424.4 percent. Analysts who have been following the rise of stellar for a long time do not expect it to slow down in the near future. Its current low prices and potential for growth make it an ideal investment destination. Another reason Stellar is a good investment is due to its unique upgrades, which increase the flexibility of Stellar core and customer-based applications.

Furthermore, if Stellar encourages more decentralized applications on its platform, the value of Stellar will skyrocket, making it even more profitable for those who have invested in it. Another reason it is popular among prospective investors is because of its simple and low-cost transactions, as well as its access to the global economy.

Litecoin is a proven complementary alternative to Bitcoin that is especially fast at processing payments. It’s a very cheap, super-secure payment highway, especially for micro-transactions like paying for a cup of coffee. Furthermore, the Litecoin community is working on the implementation of a slew of new fintech gadgets aimed at Bitcoin. Litecoin is currently working on the implementation of the lightning network protocol as well as smart contract and privacy applications. Litecoin is certainly lightweight and inexpensive, but it is also in capable hands with lofty goals. Litecoin has a promising future as a traditional and dependable altcoin.

Most investors consider Bitcoin to be gold, and Litecoin to be silver. Litecoin was created as an alternative to Bitcoin and as a lightweight that addressed some of Bitcoin’s shortcomings. It is a traditional altcoin with over 6 years of experience and development. Litecoin can easily be updated with new software and technology.

There is also a built-in scarcity, as with Bitcoin. Only 84 million Litecoins can be mined in total. Litecoin is a much less expensive and faster alternative. In fact, Litecoin is undervalued in comparison to other cryptocurrencies. When compared to Litecoin, Bitcoin is slower and more expensive to use.

The fact that Litecoin is fast and cheap has advantages, particularly because people in third-world countries who do not have bank accounts can still obtain Litecoin cheaply and quickly.

ZCash is one of the cryptocurrencies with a year-to-date return of more than 100%. ZEC shows no signs of slowing down in the short or long term, based on the massive daily trading volumes recorded across cryptocurrency exchanges. Several experts believe that the ZCash Foundation has fostered incredible partnerships, and that the protocol has several unique features that have set it on a potential growth path. Other analysts believe that investing in ZCash is worthwhile in order to help balance your investment portfolio.