Will Bitcoin Go Up Again? 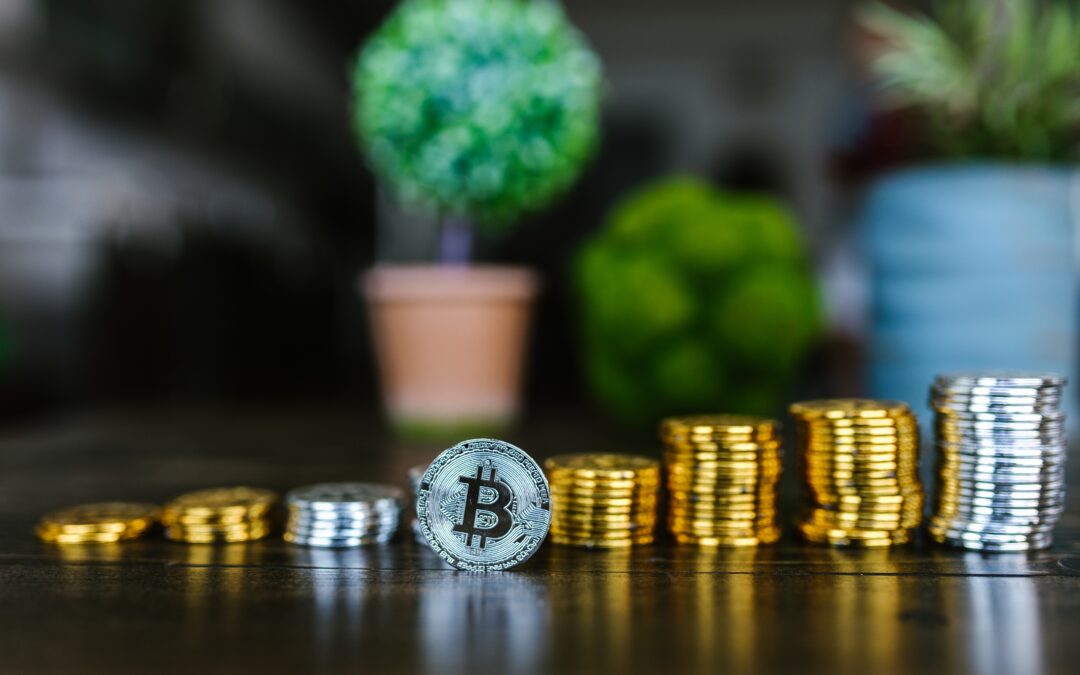 These declines, which come on the heels of an April high of more than $60,000, underscore the cryptocurrency’s volatility at a time when an increasing number of individuals are interested in joining in on the action. Bitcoin has steadily increased in the weeks after the most recent July low, with numerous daily highs above $40,000.

The world’s largest cryptocurrency is en route to a more than 50% rise from recent lows, rousing animal spirits and coaxing forth sky-high price goals that, although amusing to some, appear when the asset is rallying.

Out are forecasts that the digital currency was on the verge of retesting $20,000, despite a barrage of negative media that many predicted would drive it down. Calls for the coin to continue surging to all-time highs and beyond are once again fashionable.

And the moment is replete with superlatives: Bitcoin has increased for four consecutive weeks and is on track to post its second monthly gain. Overall, it had had the fastest 21-day rise since February, when it was on the verge of breaking records.

Is This A Sign That Bitcoin Will Go Up Again?

We spoke with investment professionals and financial consultants who advise against putting a sizable portion of your portfolio in the asset class for just this reason. They work with clients to ensure that volatile cryptocurrency investments do not obstruct other financial priorities, including preparing for an emergency fund and repaying high-interest debt. Again, Bitcoin is highly volatile, and these ups and downs are to be expected.