Are Bitcoin and Cryptocurrency the Money of the Future?

Even if the notion was established a few years ago, the question “What is cryptocurrency?” persists in most of our thoughts. Cryptocurrency is a digital asset used as a means of exchange in various cryptographic transactions. This means of trade also regulates the production of extra units of money. Although there have been several discussions and news releases concerning cryptocurrencies, few individuals and companies are familiar with this notion. More and more people must become aware of the significance and applications of cryptocurrencies.

In 2009, Bitcoin, an electronic coin, was the first cryptocurrency to be released. Since then, other cryptocurrencies have emerged and are circulating on the market. Bitcoin is part of a decentralized and distributed digital currency system measured using the blockchain transaction database, a digital ledger. If you have questions such as “why use cryptocurrencies” or “why use Bitcoin,” continue reading to get the answers.

How Do Cryptocurrencies Work?

It is comparable to actual coins in that it has value and may be used for trade, such as online purchases of services and products or as a growing investment. Bitcoin may be transferred from one wallet to another that is kept on a mobile device, computer, or in the cloud. Bitcoin is resistant to counterfeit, and the creation process is so complicated that it is almost difficult to manipulate the system.

How are Cryptocurrency Transactions Confirmed?

Each peer in a cryptocurrency’s peer-to-peer network is privy to the history of prior transactions. Any network transfer is signed using the sender’s private key, after which a peer-to-peer network broadcast message is issued. It is verified after a certain period of time. Once a transaction has been verified, it is irreversible and cannot be modified under any circumstances.

The function of the network miner is to confirm these transactions. The mining software receives the notification, stamps it, and then sends it back to the network. Upon confirmation, each node will add the record to its database and become part of the blockchain.

Cryptocurrencies were developed to facilitate the flow of funds by removing geographical restrictions. Over the last several years, a succession of cryptocurrencies have been introduced, and it is currently estimated that over 3000 distinct cryptocurrencies are in circulation worldwide. Here are some of the most popular cryptocurrencies: 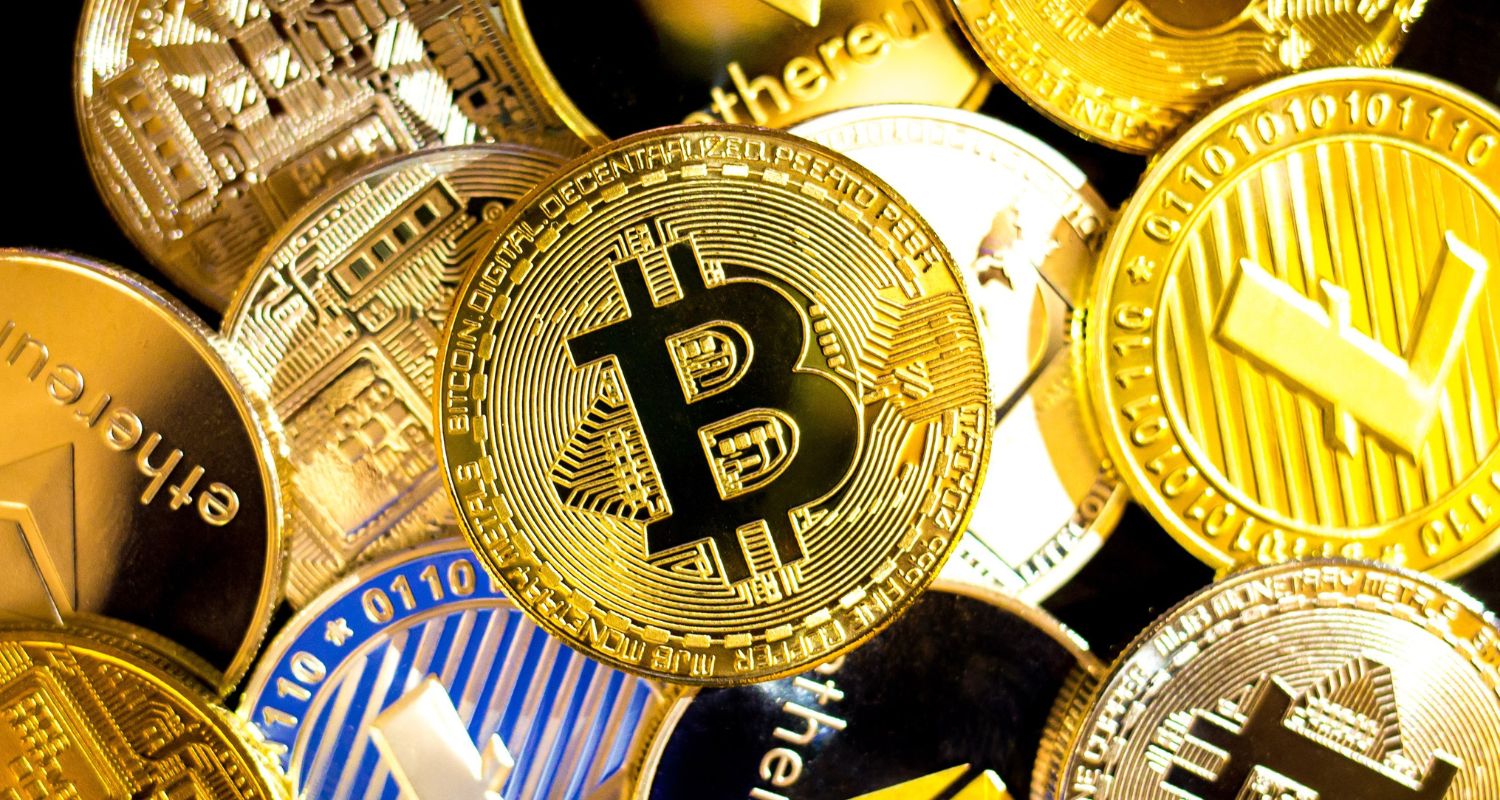 The Future of Cryptocurrency

Over the years, it has been recognized that cryptocurrencies, notably Bitcoin, are very volatile and variable. This volatility is largely dependent on the choices made by U.S. financial authorities on Bitcoin use. However, the Bitcoin future may be summed up as follows:

However, it is anticipated that the profits formerly obtained by miners by generating new blocks would diminish to insignificant levels. Cryptocurrency is still in its infancy; thus, it is premature to predict if it will be the future of money or what influence Bitcoin will have in the next years.