While investing is a risky endeavor, making your money work for you over time is extremely rewarding. The cryptocurrency market is prone to wild swings in either direction, making possible both incredible gains and crushing losses. 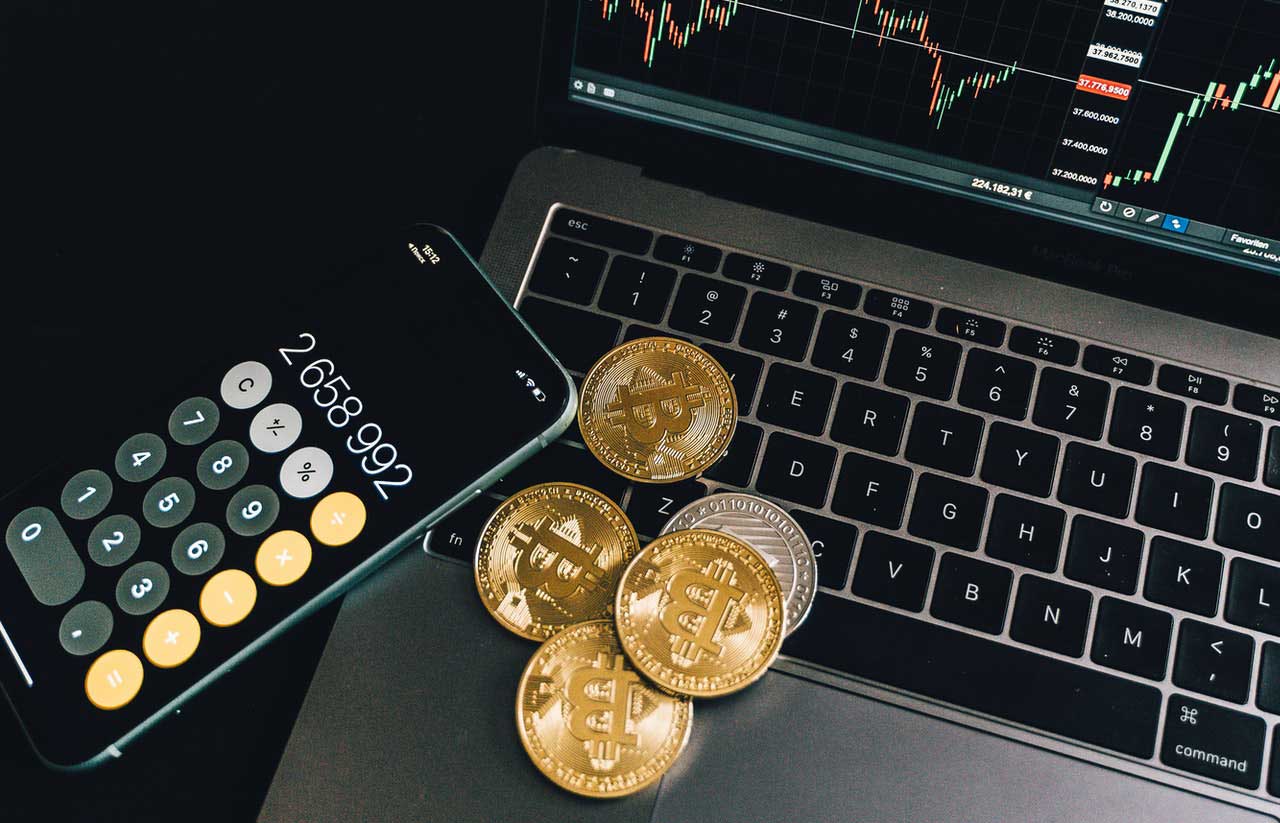 Compared to traditional stocks, cryptocurrencies are highly volatile, necessitating investors to be prepared for any eventuality. Panic selling and FOMO buying are not always beneficial in the long run, and given the jagged nature of market movements, looking at the bigger picture can help smooth things out.

Cryptocurrencies Can Be a Tool for Building Personal Wealth Long-term

Even though cryptocurrency is a highly volatile asset, it can help investors build wealth, mainly investing long-term in digital coins.

It’s a portfolio play that has gained traction in recent months and is catching up to stock trading as a source of wealth growth for Americans. According to a recent survey conducted by NORC at the University of Chicago, 13% of Americans have purchased or traded cryptocurrencies in the last year. The study discovered that 24% of respondents sold stocks during the same period.

Bitcoin has been whipsawing recently, demonstrating the transient nature of many digital coins.

Begin with a small investment. If this is your first time investing in cryptocurrencies, you are probably eager to get started. We advise you not to rush, be patient, and take your time developing basic cryptocurrency trading strategies.

Prepare as much as possible. Suppose you are unfamiliar with blockchain technology and Bitcoin, the difference between circulating and total supply, inflationary vs deflationary supply, wallets vs exchanges, and private and public keys. In that case, you may run into difficulties while investing.

It is critical to prepare and read more about cryptocurrency investments.

1. Bitcoin (BTC): is the world’s largest cryptocurrency, the first and most widely used in the market. It was founded in 2009 by Satoshi Nakamoto, who has maintained his anonymity to this day. Bitcoin is referred to as “private money” in contrast to fiat currency, which governments control. Bitcoin’s supply is not controlled by institutions or governments; rather, the parameters of Bitcoin’s code control its monetary supply. Bitcoin has an entire collection of 21 million coins, with over 18 million already mined. Due to its limited supply, Bitcoin is the best cryptocurrency for storing value on the market. 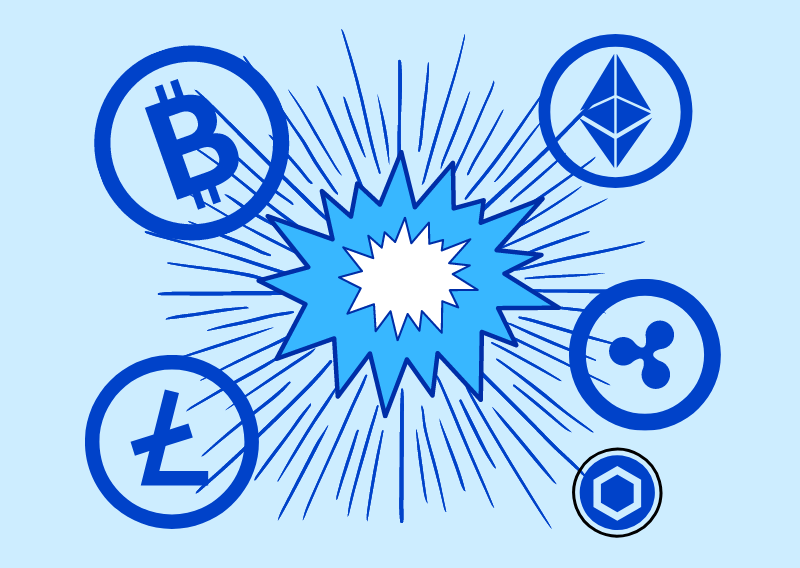 2. Ethereum (ETH): This is the second-largest cryptocurrency in terms of market capitalization. It was founded in 2014 by Vitalik Buterin and seven others. It is one of the most popular platforms for decentralized applications or DApps. Ethereum is the platform, and Ether is the Ethereum platform’s currency. This currency operates based on smart contracts, a collection of conditions and actions defined by its developers and executed by the network according to a set of defined rules.

4. Chainlink (LINK): Chainlink was one of the best cryptocurrencies to invest in 2021. Even today, the project remains viable and attracts both retail and institutional investors. Chainlink’s success can be attributed to several factors, specifically because of a network of “nodes” dubbed Chainlink nodes (CN), which are configured to monitor the progress of an event to provide data to smart contracts. A ground-breaking method of tracking that sparked the LINK Token boom.

Is Cryptocurrency a Good Long-Term Investment?

Yes, historically. Prices have multiplied hundreds, if not thousands of times over the last decade. For instance, Bitcoin, which was worth less than a dollar less than a decade ago, has risen to $50,510.30 at the time of writing. 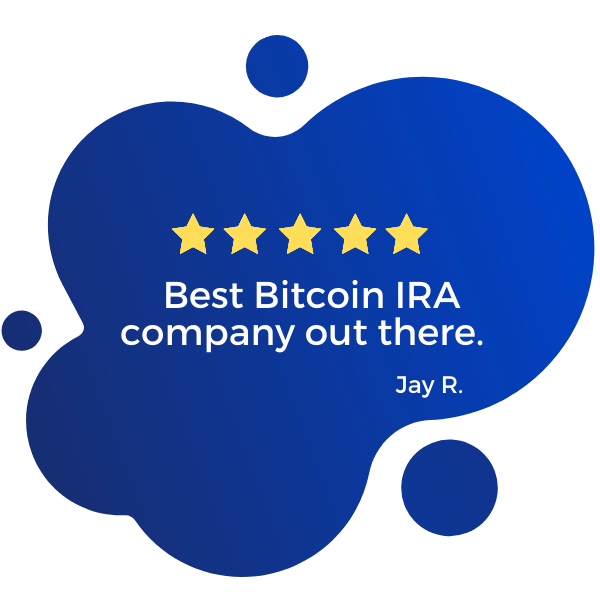 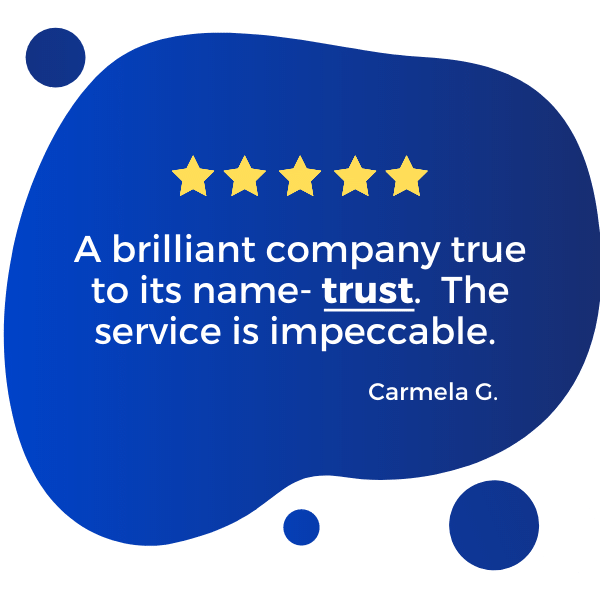 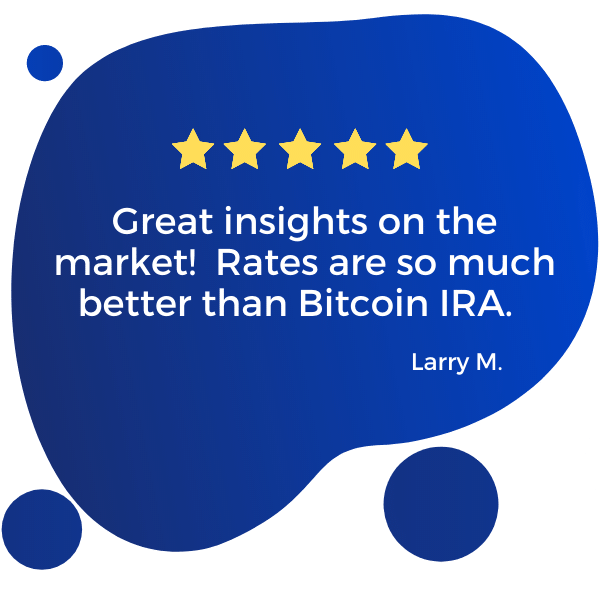 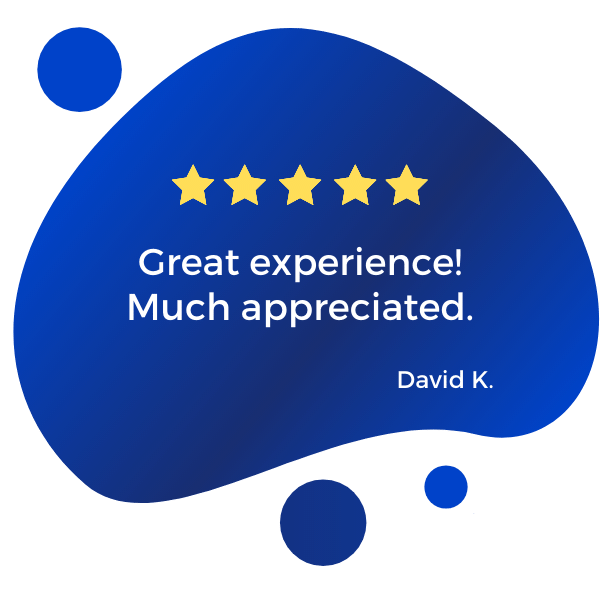 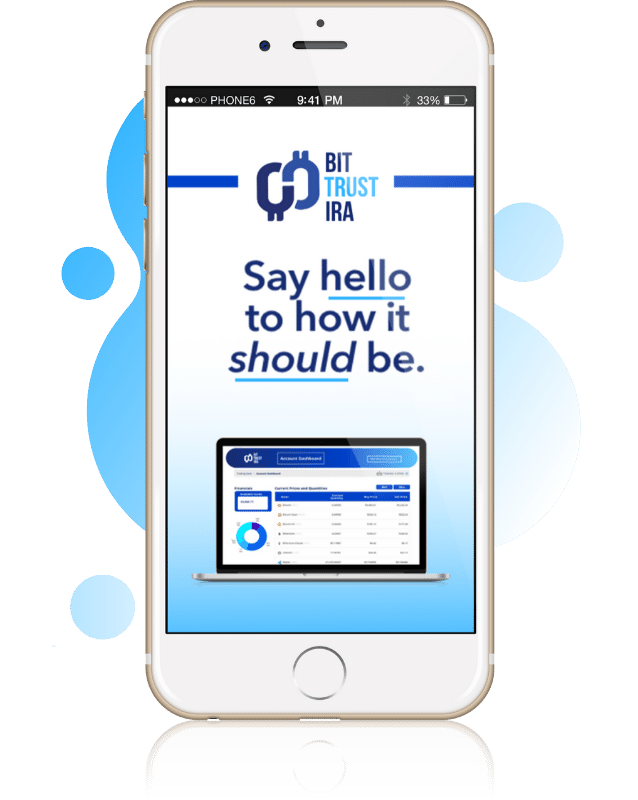