What Is Ethereum and How Does It Work?

After Bitcoin, Ethereum (ETH) is the second most popular cryptocurrency. Ethereum was founded by Vitalik Buterin and Gavin Wood in 2015, and its current market value exceeds 17 percent of the $1.2 trillion global cryptocurrency market.

There are major contrasts between the original cryptocurrency and Ethereum. Ethereum is meant to be much more than merely a means of trade or a store of wealth, unlike Bitcoin (BTC). Ethereum is instead a blockchain-based decentralized computer network.

What Is the Ethereum?

According to the cryptocurrency’s own description, Ethereum is “a worldwide, decentralized platform for money and new sorts of applications,” with dozens of games and financial applications operating on the Ethereum blockchain. Even other cryptocurrencies function on its network due to its immense popularity.

The blockchain network is crucial to Ethereum. A blockchain is a decentralized, distributed public ledger that verifies and records transactions.

This ledger is distributed so that every participant in the Ethereum network has an identical copy, allowing them to see all prior transactions. It is decentralized because the network is not administered or managed by a central body; rather, it is managed by all distributed ledger holders.

Ether, the native currency of Ethereum, may be used to purchase and trade goods and services like Bitcoin. Ethereum is unusual because users may create apps that “run” on the blockchain, similar to how software “runs” on a computer. These programs can store and transmit sensitive data and manage sophisticated financial transactions.

What’s the Difference Between Ethereum and Ether?

Ether can be utilized in financial transactions, as an investment, and as a store of wealth. Ether is stored and traded on the Ethereum blockchain network. As indicated previously, this network serves various purposes outside just ETH.

It is explained that these may be simple transfers of dollars. Still, they can also be sophisticated transactions, including everything from swapping assets to taking out loans to purchasing a piece of digital art. The Ethereum network processes and stores the transactions.

Additionally, the Ethereum network can store data and operate decentralized apps. People may host apps on the Ethereum blockchain rather than on a server owned and run by Google (GOOGL) or Amazon (AMZN), where a single firm owns the data. This provides users with autonomy over their data and unrestricted access to the application since there is no single authority regulating everything.

One of Ethereum’s most exciting use cases is self-executing contracts, often known as smart contracts. As with any other contract, two parties commit to supply future products or services. In contrast to normal contracts, attorneys are not required: The agreement is encoded on the Ethereum blockchain. Once the contract’s criteria have been satisfied, it automatically executes and distributes Ether to the right party. 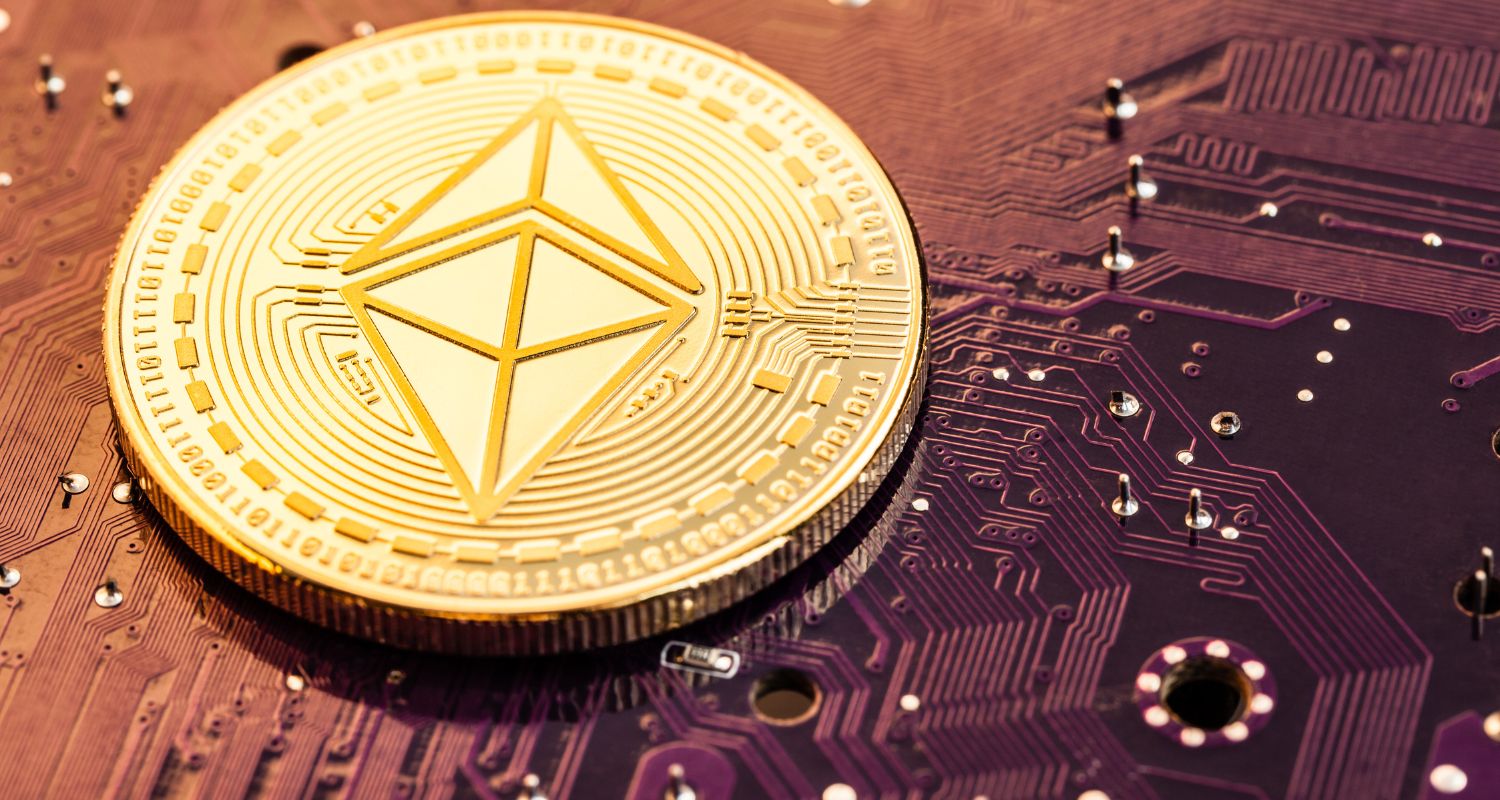 Five Reasons to Invest in Ethereum

1. Its popularity is increasing

Ethereum has quickly established itself as the second-biggest digital currency in the last few years. Vitalik Buterin, 19 years old in 2013 when he conceived the concept, was its originator. The cryptocurrency’s most alluring feature is that third-party apps may also function on the network. It is estimated that millions of individuals have created wallets for this cryptocurrency.

Similar to bitcoin, the value of ether, Ethereum’s currency, has increased over the last few months as consumers have begun to appreciate digital currencies. Ether has been openly traded since 2016, and its annual supply is restricted to 18 million units. Currently, one ether is valued at over $800.

3. It could be the future

Digital currencies like Ethereum can potentially disrupt the financial sector in the same manner that other industries have. In the aftermath of the financial crisis a decade ago, people’s trust in conventional markets remains low, but their comfort level with the internet world has grown.

4. You can trade on exchanges.

The good news is that various cryptocurrency exchanges offer Ethereum on their platforms, giving you options. Coinbase faces competition from other exchanges that provide personalized account managers, superior customer service, and any currency of your choosing.

5. It can be used to purchase products

As consumers get more used to cryptocurrencies, more businesses are already taking bitcoins as payment, and the number of businesses accepting ether is also likely to expand over the next few years.

Visit BitTrust IRA online if you’re interested in learning more about bitcoin and blockchain technology and potentially earning a raise or landing a more interesting job. Never before has there been a greater moment to learn about blockchain and cryptocurrencies from cutting-edge specialists!